We have a few interesting ports, we’ll start with 31337, we find that it’s a webservice:

We can grab our first flag from:

Looking at robots.txt, they appears to be a home directory. We can bruteforce more directories and eventually find .ssh, as expected there is also a id_rsa file:

We also have id_rsa.pub which discloses a username to us:

We can crack the password for the id_rsa key and SSH in:

We find reference to a binary in .bash_history called read_message:

We can search root’s home directory for the source code:

We also have reference to:

Which we can’t read. We can however see there’s a potential for buffer overflow. The buffer stored in buf[20] can be abused to spawn a shell or leak information:

We can try with /bin/bash and get our expected shell:

Bash however won’t work in this situation. Bash doesn’t allow for us to abuse SUIDs this way as the permissions aren’t carried over to the other binary executed. We can however use sh instead and get the expected results: 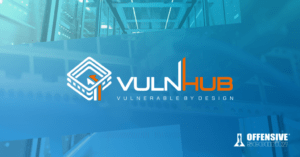 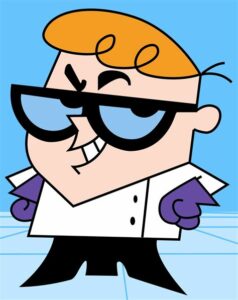 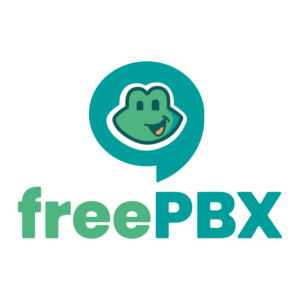 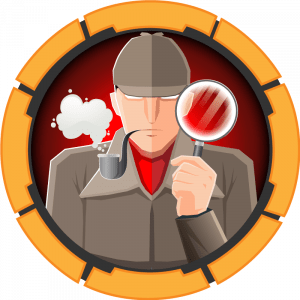 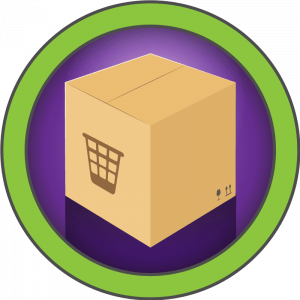 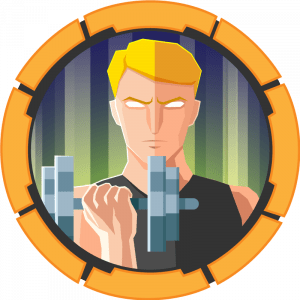 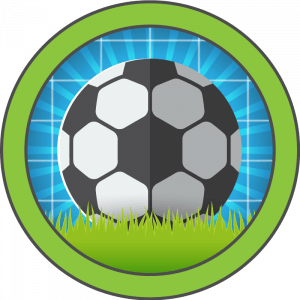